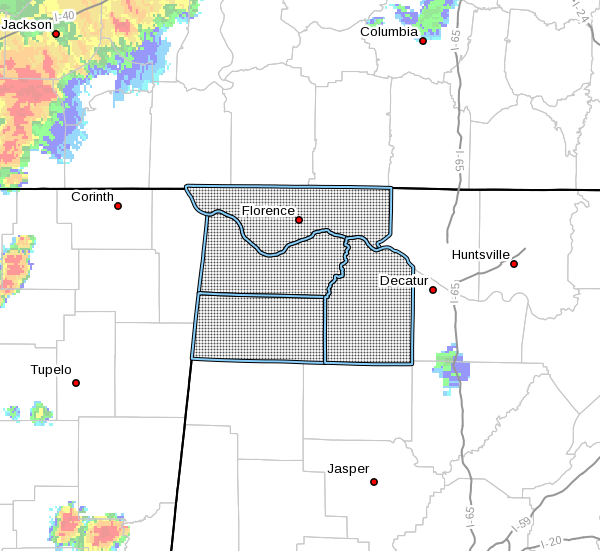 …FLASH FLOOD WATCH IN EFFECT UNTIL 10 PM CDT THIS EVENING…

The National Weather Service in Huntsville has issued a

* Flash Flood Watch for a portion of northwest Alabama, including the following areas, Colbert, Franklin, Lauderdale and Lawrence counties.

* Until 10 PM CDT this evening

* A round of thunderstorms and showers will move southeast across the area early this evening. Rainfall amounts of 1 to 3 inches in a short period of time are expected.

* Saturated soils from earlier heavy rainfall earlier today and last night will lead to a favorable situation for flash flooding to develop from this upcoming rainfall.

Some advice on evacuating from a hurricane during a pandemic –...

The coronavirus pandemic has Americans spending more at the supermarket than...