This small change wasn’t as simple as flipping a roll-up TV upside-down. LG Director of New Product Development Tim Alessi told CNET last January, “The first model of rollable OLED was designed to roll up only. Even if a professional were to figure out a way to hang it from the ceiling, there is no mechanism to re-orient the picture, so it would appear upside down. It’s also likely that mounting it from an 8-foot ceiling would result in the panel being too high for comfortable viewing anyway.”

There are no specifics yet regarding how LG has resolved the ceiling-height issue, but things should become clear at CES 2020 next week. 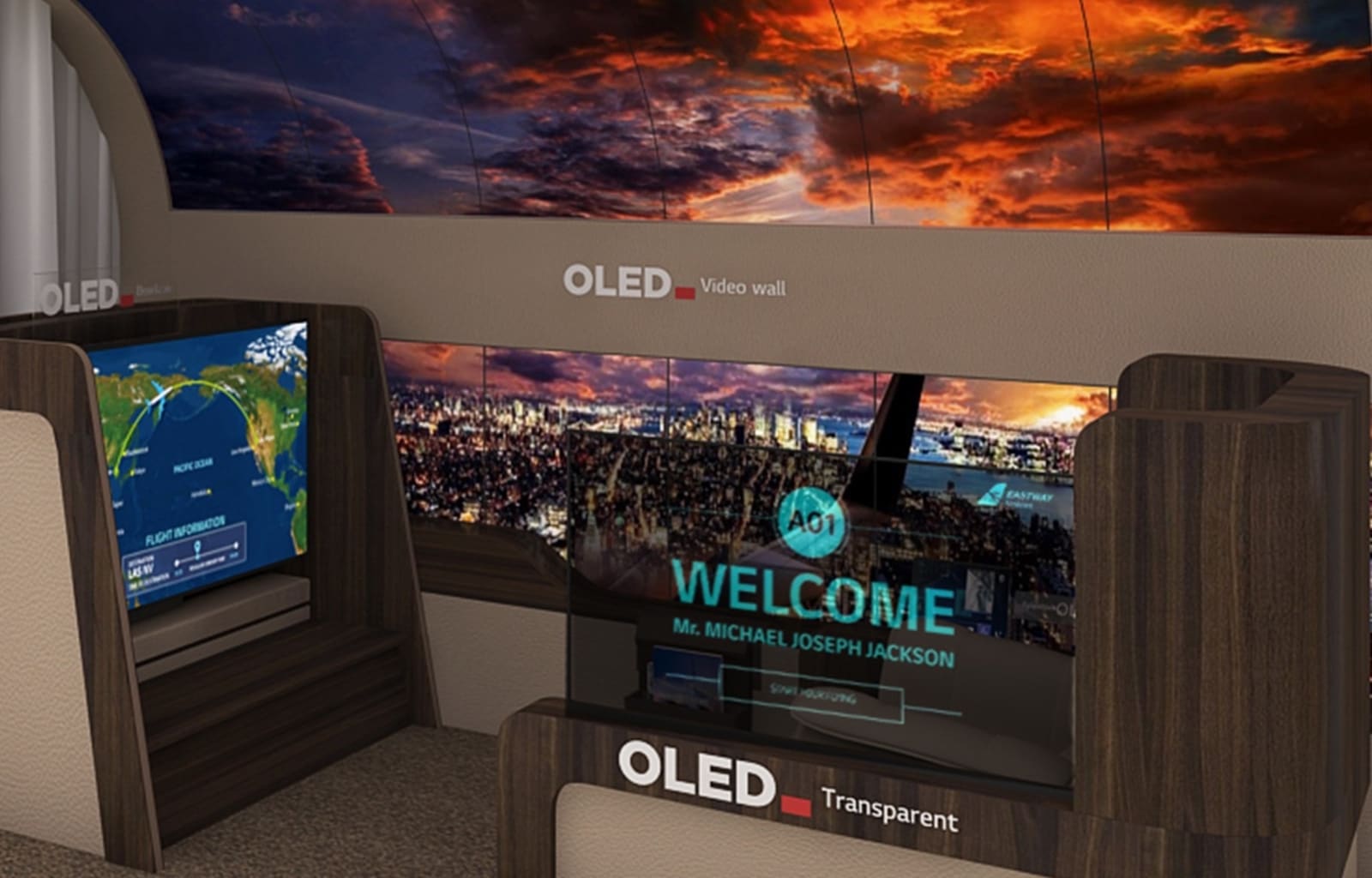 For more grounded consumers, there’s the 88-inch 8K Cinematic Sound OLED display with an 11.2 channel system, and the 77-inch UHD Film Cinematic Sound and Wallpaper OLED with a wafer-thin screen. The sound systems are embedded into both of these displays. In automotive tech, LG will show off its Plastic OLED displays in a variety of sizes. And finally, for commercial spaces, there are LG’s interactive in-TOUCH displays, including an 86-inch LCD screen that acts as an electronic whiteboard, with the ability to read four pens simultaneously.

After Math: Some good news for a change

Gretchen Whitmer says she censors herself when speaking about Trump to...