Overall it remains another very nice day of spring weather. We are seeing some clouds, but for the most part we have more sun in the Alabama sky. 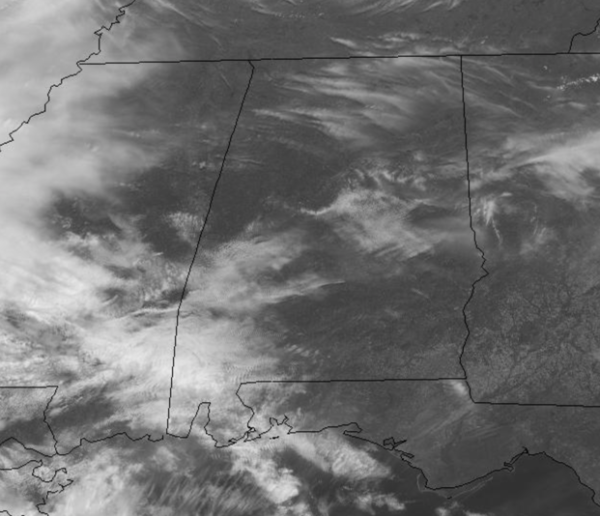 Temperatures are very nice as well, with many spots heading into the 70s early this afternoon, and these should top out in the upper 70s to lower 80s across the state by the end of the day. 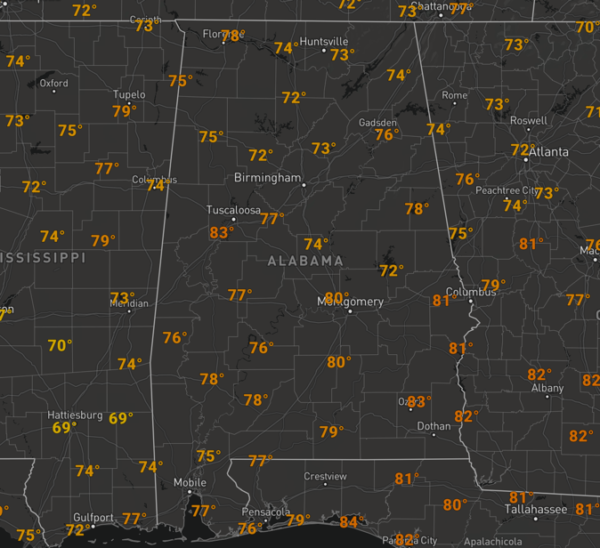 Tonight will feature passing clouds, with lows in the upper 50s.

TOMORROW: Not much change in the forecast for tomorrow as our Sunday will be generally dry. We will mention a few showers are possible across northern portions of Alabama, but for the most part we should see partly sunny sky with highs on either side of 80 degrees.

THE WEEK AHEAD: Monday still looks generally dry, but there will be a few scattered showers on the maps by the afternoon with highs in the low 80s. For the rest of the week, the pattern will be a bit more unsettled with scattered showers and storms on a daily basis, but again no major forcing mechanism, so we do not expect anything too organized, but there will be a generous coverage across the Alabama landscape. Rainfall totals the next five days across Central Alabama should be in the 1-2 inch range, which would not cause a flooding threat. Highs will vary each day with upper 70s to lower 80s expected. 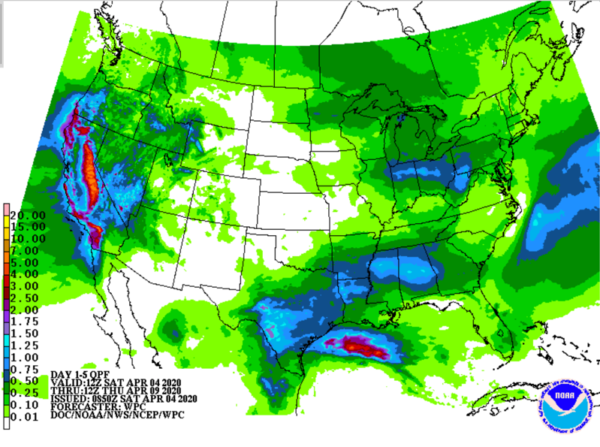 WORLD TEMPERATURE EXTREMES: Over the last 24 hours, the highest observation outside the U.S. was 118.6F at Jaina, India. The lowest observation was -85.9F at Vostok, Antarctica.

Montgomery Television Meteorologist and long time Contributor on AlabamaWX. Stormchaser. I did not choose Weather, it chose Me. College Football Fanatic. @Ryan_Stinnet

7:00 AM | *Near 80 degrees next couple days…rain threat returns later in the week* — Perspecta Weather

7:00 AM | *A daily threat of showers and thunderstorms for the remainder of the week* — Perspecta Weather

‘Transition to Greatness’ Is a Confession of Failure

Don’t Expect A Quick Recovery. Our Survey Of Economists Says It...