Home Weather Storms Moving In From Mississippi May Be Strong As Instability Has Risen... 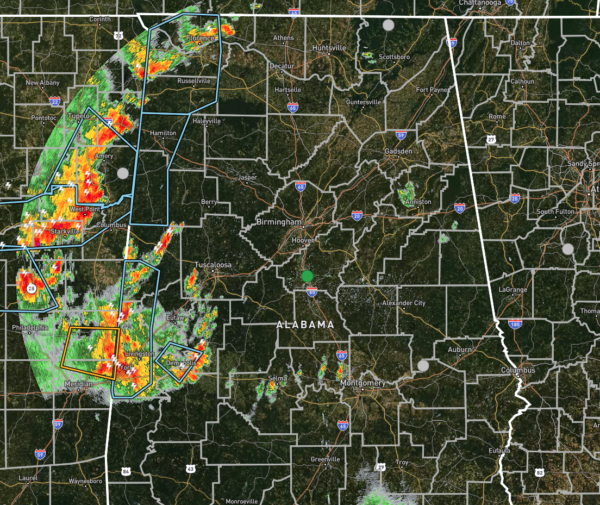 Radar check at 7:00 pm shows several clusters of thunderstorms moving southeast and entering the western portions of North/Central Alabama. There are a few Significant Weather Advisories that have been issued for nearly all of the counties along the AL/MS border in North/Central Alabama. Gusty winds of 30-40 MPH can be expected with these storms, along with copious amounts of rain and plenty of cloud-to-ground lightning. 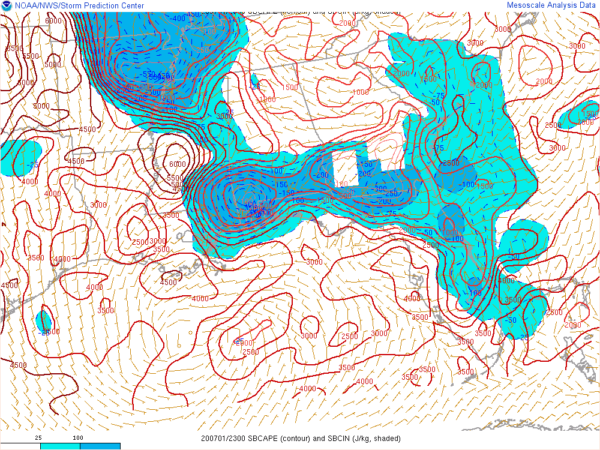 Instability values along the border are up in the 2500-3000 J/kg range, according to the latest SPC Hourly Mesoscale Analysis, and it looks like it will take a few hours for those numbers to drop enough for storms to fall apart. 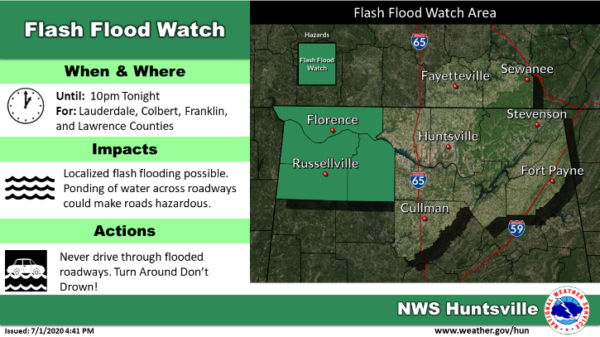 No convective watches are expected to be issued with these storms, but we still have a Flash Flood Watch up for Colbert, Franklin, Lauderdale, and Lawrence counties until 10:00 pm tonight.

Some of these storms may redevelop during the pre-dawn hours on Thursday morning along the left-over boundary from today’s storms, with the majority of those projected to occur over the southwestern parts of the area and down into Southwest Alabama.

Biden’s Milwaukee Trip Is Canceled, and So Is a Normal Presidential...