Skip to content
Seattle’s future is now in jeopardy and two paths lay before it. One path leads to growth into an exciting world-class city. The other leads inevitably to decline, with a rapid exodus of our most creative and innovative individuals and the loss of opportunity for all of Seattle’s citizens.

San Francisco demonstrates how a once world-class city can rapidly decline.  We do not want to follow its example.

Seattle residents have watched in dismay as our mayor and city council allowed a homeless crisis to fester, stood by as a portion of our city was abandoned to the mob, took little action as violent individuals destroyed businesses and threatened those with differing viewpoints, supported defunding of police and the reduction of public safety, discouraged major businesses from growing in our city, and neglected making critical investments in infrastructure. 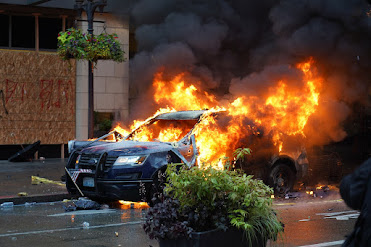 No great city can remain a great city under such poor leadership.  And no city can grow and flourish when those entrusted with its future are so irresponsible and ineffective.  But more than anything else, we need leaders with a positive vision of Seattle.  A Seattle that is a place of exciting possibilities, world-class educational institutions, stimulating entertainment and restaurants, world-leading businesses, great opportunity for all, and a city that is clean, safe, and appealing.

Essential Tasks for the Next Mayor

No city can be successful if its inhabitants and visitors fear for their personal safety, and recent trends in Seattle have been disturbing. Police response times have increased substantially as their ranks have been thinned by attrition,  and large numbers of homeless fill our streets and parks, resulting in increased crime and attacks on local residents.  Several public schools in the city have homeless camps close by, with needles and physical threats spreading onto campuses.  The city’s murder rate has doubled and the Seattle City Attorney has released many charged with serious crimes, with many committing more crimes within days of release.  The loss of police has become a flood and public safety is seriously threatened. 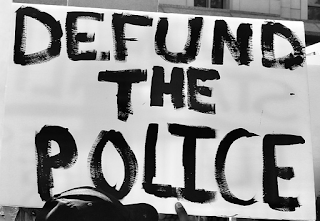 Unbelievably, several city council members have irresponsibly supported defunding the police by as much as 50%, with no coherent idea of how “reimagining” policing would work. Others have directed cash from defunding to their political allies.  The loss of public safety hurts the city’s low-income and minority communities the most, a situation of little concern to the current leadership.

Would anyone suggest defunding all doctors by 50% because of some criminal or negligent physicians?  Of course not.  Defunding police makes as much sense.

So, above all else, the next Seattle mayor must be a fierce advocate of public safety, a strong opponent of defunding the police, and a powerful defender of the right of all citizens and businesses in our city to live without fear for their physical and personal safety.

Our city is overrun with thousands of homeless individuals.  The majority are either mentally ill or on drugs.  Many live in filth or barbaric conditions; many are involved in crimes; some have violently attacked others.  Shoplifting and other impacts of the homeless population have led to many businesses leaving Seattle.  Spent needles and human waste are a common sight around the city.   It is morally unacceptable to leave these vulnerable individuals on the street with some dying alone in the cold, being the victims of violence, and spiraling downward into despair. No moral society can leave such people on the streets.  No city with a future can allow this situation to remain.

The current leadership of our city has been profoundly ineffective regarding homelessness.  Hundreds of millions of dollars have been spent and the problem has worsened, not improved.

The next mayor should make a promise:  that no individual will be allowed to camp out in public spaces and that there would be zero tolerance for doing so.  But with this strict regime should come a program ensuring that every homeless person in the city will be offered safe housing and the services needed to improve their lives.   One could imagine building “barrack-like” housing made up of single rooms that would provide privacy and safety.  Homeless could be divided into those with serious mental illness, drug dependencies, family units, and those simply out of luck, with services tailored towards their needs.  Such housing would, by design by spare to avoid attracting outsiders, and would impose a strict policy against drug use in its facilities. 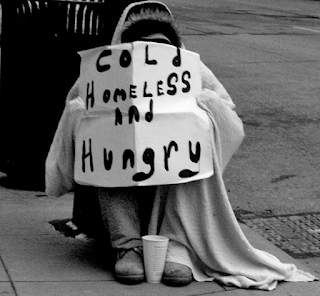 The literal foundation of every city is its infrastructure:  its roads, bridges, water supply and sewage systems, electrical systems, and parks.  Seattle has allowed its infrastructure to degrade to a point that critical bridges (e.g., West Seattle) are too dangerous to be used, roads are filled with potholes and are deteriorating, and electrical poles are sufficiently rotted that they fail from minor windstorms. Key bicycle paths (e.g., the Burke Gilman) have been allowed to deteriorate, while no safe cycling path exists for entering the city from either the north or south.  Irresponsible city leadership has neglected necessary maintenance, spending limited funds on showy projects with little benefit (e.g., streetcars).

The next mayor needs to make infrastructure a major priority, pushing for wise investments in the essentials, such as bridge/highway maintenance and the reliable provision of key services. 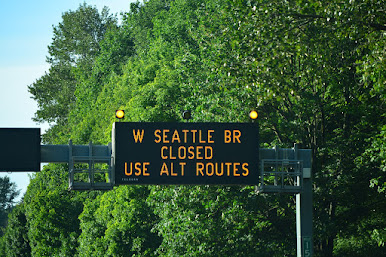 Maintaining an Attractive Environment for Business

A thriving business community is the economic engine that makes everything else possible, a fact that seems to escape many of Seattle’s political leadership.  Head taxes that hurt medium size and larger businesses can only encourage flight to more welcoming communities.  Lack of public safety and a severe homeless problem discourages customers from visiting our downtown or other business centers of the city for shopping, dining or entertainment.  Downtown employees feel threatened. Ignoring roving rioters that break windows and loot businesses communicates a powerful message, and it is not a good one.   Businesses should not be seen as the enemy, as suggested by several city council members, but prized partners in building a better city.

The next mayor must be more prudent regarding the costs of city government and its services.  The city budget has doubled during the past decade, driven by unsustainable increases in city bureaucracy and salaries.  Showy, ineffective projects, such as streetcars, have been funded at great public expense.  Seattle residents pay more for water than in any other major city, unexpected considering its reliable, bountiful and easily accessed water supplies.  And taxes have escalated under seemingly endless special levies.   Lower-income people in the city suffer the most from the increasingly regressive costs of city government.

The next mayor must bring some fiscal responsibility to the city.

Courtesy of the Seattle Times

There is Much More

There are many other items that should be on the “to do” list of the next mayor, such as improving the quality of K-12 education (essential for our kids future), increasing the amount of affordable housing (e.g., encouraging more condominiums and townhouses, and fewer apartments), and improving the flow of traffic through the city (such as getting rid of the silly reduced-capacity “throttled” roads). 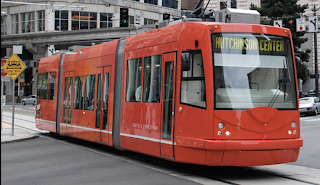 As a scientist, I feel strongly that the next mayor should base their actions on facts and science, rather than taking unthoughtful, highly politicized decisions.   For example, the decisions by the current Seattle administration to restrict park access due to COVID were not based on science and prevented Seattle residents from enjoying needed outdoor recreation during trying times.

Hopefully, a true progressive will come along and run for mayor.  An individual who cares more for fundamental services, rational decision making and public safety than virtual signaling or appealing to the latest political fad.   A mayor with a positive vision of Seattle.  A mayor that does not view the city as a warring caldron of competing identity groups, but a diverse, rich tapestry of individuals working energetically towards improving their lives and others. 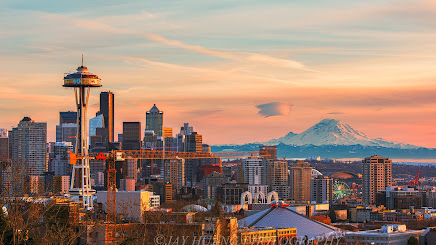 We can only hope that such a candidate will appear.  But without such an individual, and a similarly minded city council, the future of Seattle will be a shadow of the great city that could have blossomed on the shoreline of Puget Sound.